The SLOW SLUSHY BOYS are back - on stage and on record - with new line-up, new sound and new songs. Their explosive Soul/ Funk/ Rhythm'n'Blues is occasionally livened up by African and Caribbean grooves; with the intention – just like it’s been since the band’s debut in 1989 - to make you move and dance!

Some groups are conceived and then have disbanded before you even know much about it. Others, meanwhile, might hang around for awhile playing the same kinda repertoire for years! Then you get a group like France's long-running, multi-levelled, up-for-it party-goers the Slow Slushy Boys! This lot have been kicking about the beautiful hill country and student-filled streets around the Chambery area keeping alive all the various themes that are applicable to good rock'n'roll music; R&B, garage, punk and danceable beat-rock across the revitalised 60s scene for ... well for donkeys years now! Since their first record outing back in 1990 they have issued scores of 45s, 10" ers and 12" long-players and have kept company with some of the best of the international beat playing fraternity through many compilation album appearances, and also through their annual live beat party shows in their home town. A big part of the group's momentum came about through the publication of head 'Boy Denis Olivères' "Larsen" magazine and the subsequent record label that issued many of the group's sides, including their brilliant recent 25th anniversary release, the mighty 'Rise Up', a calling card which best represents the twin strengths of their engine; the loose, yet anchored rhythms and superbly fluid, yet electrifyingly understated guitar passages. Although many songs in their already heaving catalogue are special in many different ways this is one that they should especially be proud of this! Here's to more whelk humour, organ-ized shaking rhythms and rockin' party beat anthems to take us forward into the next twenty years... Long live The Slow Slushy Boys! Lenny Helsing (oct 2016) 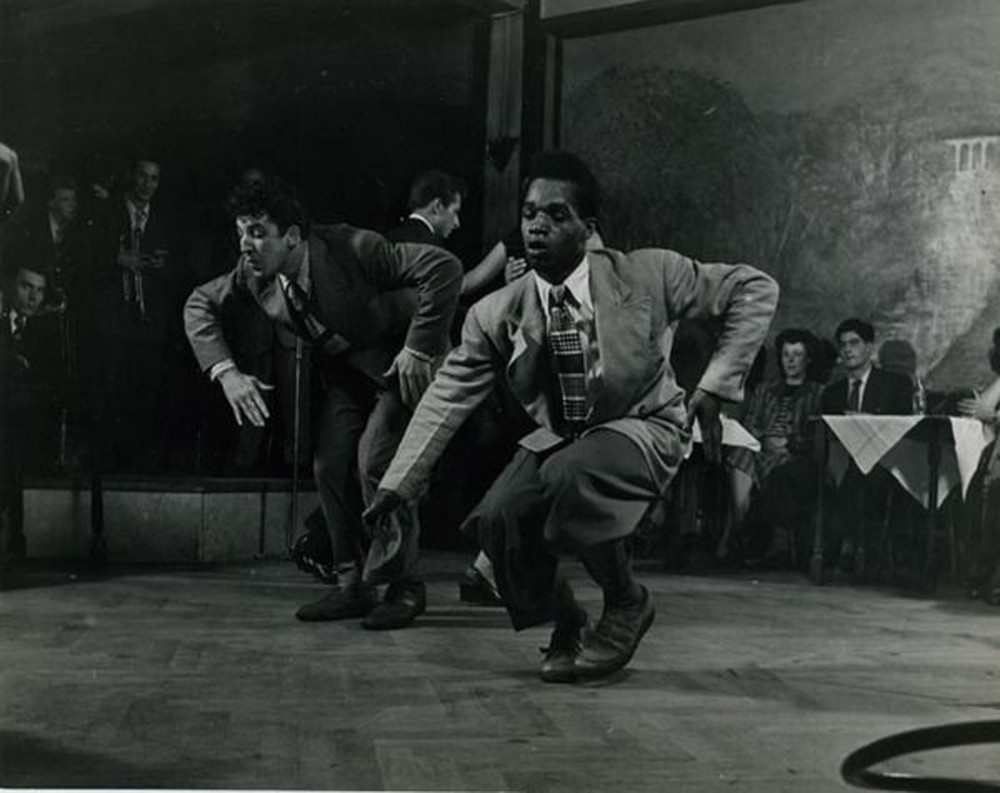